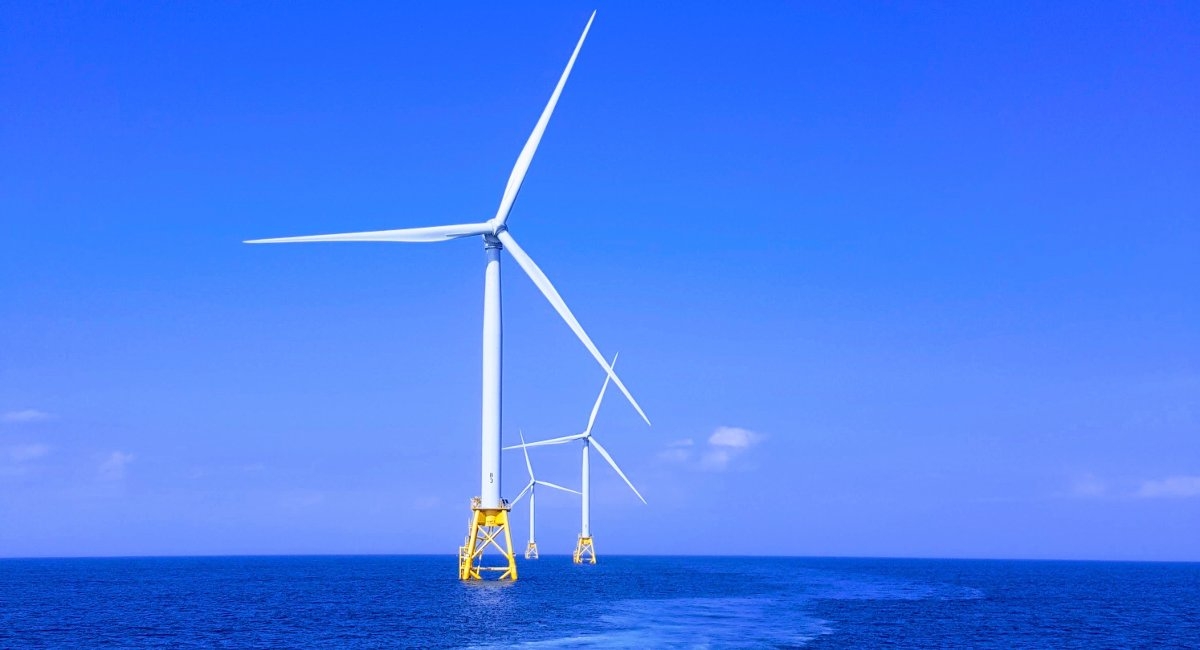 France is hoping to send a message about its potential role in the world's hydropower sector with the announcement of preliminary studies that will ultimately lead to the launch of tidal energy tenders.

"The stage is set for France to become the powerhouse of a global tidal energy industry," Gruet said. "It has one of the most powerful tidal resources in the world, it has world-leading tidal technology, and it has an existing offshore supply chain ready for action."

The studies will focus on zones along France's northern coast near Brittany and Normandy, with the ensuing tenders for development expected to bring industry.

Cookies are short reports that are sent and stored on the hard drive of the user's computer through your browser when it connects to a web. Cookies can be used to collect and store user data while connected to provide you the requested services and sometimes tend not to keep. Cookies can be themselves or others.

So when you access our website, in compliance with Article 22 of Law 34/2002 of the Information Society Services, in the analytical cookies treatment, we have requested your consent to their use. All of this is to improve our services. We use Google Analytics to collect anonymous statistical information such as the number of visitors to our site. Cookies added by Google Analytics are governed by the privacy policies of Google Analytics. If you want you can disable cookies from Google Analytics.

However, please note that you can enable or disable cookies by following the instructions of your browser.