The UK and large parts of northern Europe could become windier if global temperatures reach 1.5 degrees C above pre-industrial levels, according to a new study.

To evaluate potential changes in European wind power generation in a 1.5 degrees C warmer world, researchers from British Antarctic Survey, the University of Oxford and the University of Bristol combined data from 282 onshore wind turbines collected over 11 years with climate model data from the HAPPI project.

This study did not consider offshore wind energy generation potential.

Across northern Europe, the results suggest that large areas of Germany, Poland and Lithuania could become more viable for wind power in future. But the biggest increases in wind could be seen in the UK -- along with marked seasonal shifts in wind.

"In future, nine months of the year could see UK wind turbines generating electricity at levels currently only seen in winter. Future summers could see the largest increase in wind generation. Therefore, wind could provide a greater proportion of the UK's energy mix than has been previously assumed." 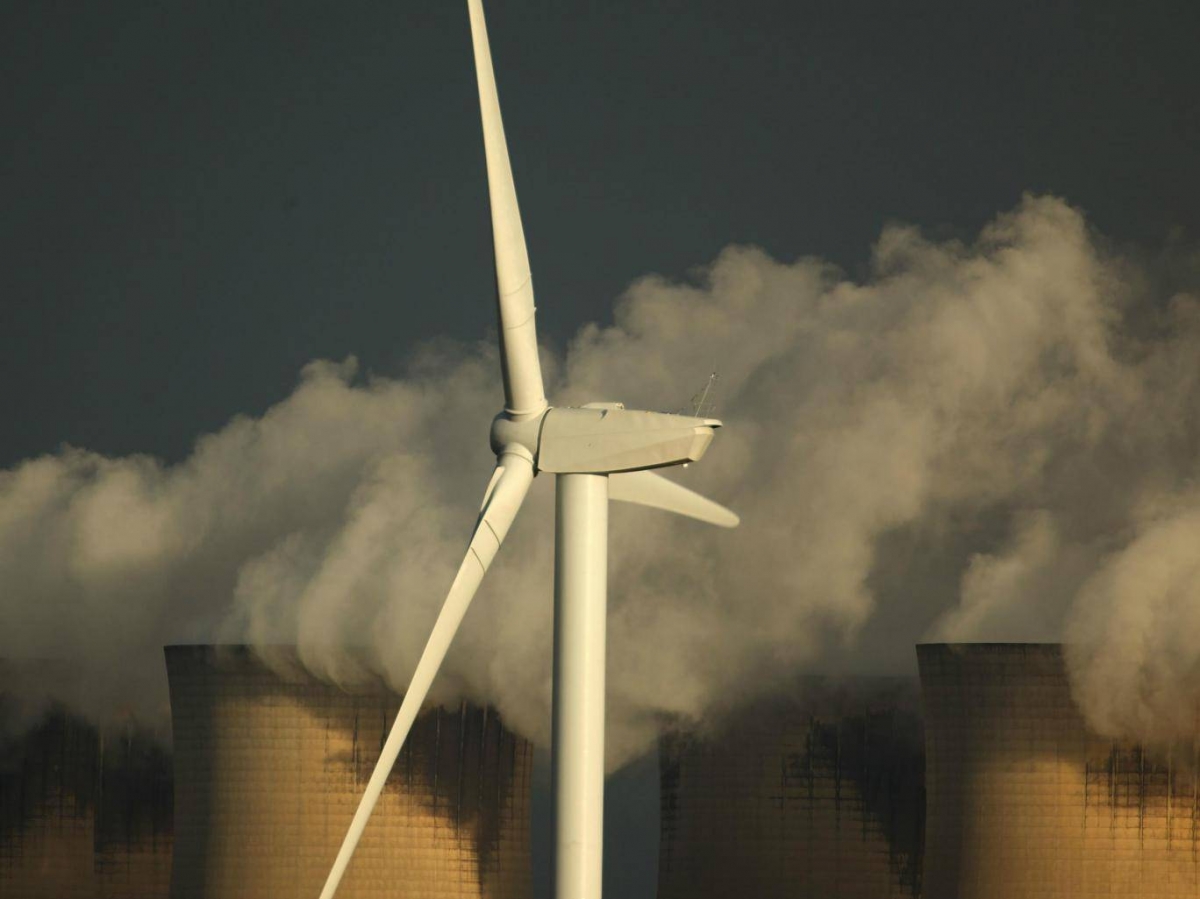 Our planet is warming, presenting innumerable challenges for life around the world, from potentially catastrophic sea level rises as ice caps melt, to desertification and the mass extinction of species.

But in the UK the prospect of a warmer climate appeals to some. Wine and fruit producers are hoping for larger harvests, while the government has noted that declining sea ice in the Arctic could see lower shipping costs and new trade routes.

The latest research to predict a benefit from global temperature rises says the UK could see energy output from onshore wind turbines increase over the coming decades, as higher temperatures whip up stronger winds.

According to researchers from the British Antarctic Survey, the University of Oxford and the University of Bristol, data suggests the UK and large parts of northern Europe could become windier if global temperatures reach 1.5C above pre-industrial levels.

The findings mean wind could become an increasingly important source of energy generation, in Britain as well as in parts of Germany, Poland and Lithuania.

Using data from 282 onshore wind turbines collected over 11 years, and with climate projections from forecasting organisation the HAPPI project, the research team estimates there could be a 10 per cent increase in UK onshore wind energy generation if temperatures rise an average of 1.5C above what they were in the mid-18th Century. Wind turbines in Scotland provided a 44 per cent increase in power to the National Grid during the first quarter of 2018, environmental groups say.

The rise in electricity compares with the same period in 2017.

Analysis of WWF wind power data by WeatherEnergy found wind turbines provided over 5,353,997 MWh of electricity to the grid during the quarter.

This is enough power to provide the equivalent of approximately five million homes with electricity on average over the quarter. 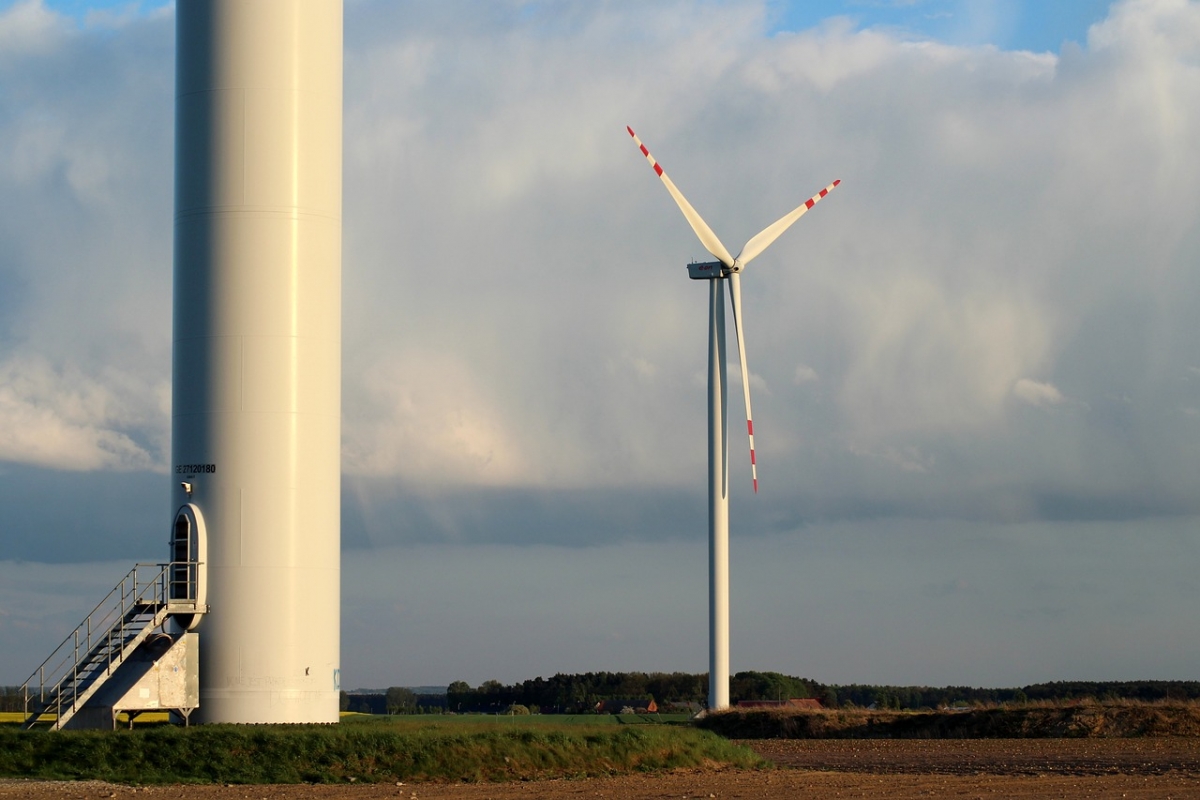 DENMARK: The government has announced plans in its new energy policy to require at least 50% of its energy needs to come from renewable sources by 2030.

The Danish Ministry of Energy, Utilities and Climate also unveiled proposals to phase out coal for electricity production by 2030.

Under the proposals, the Danish government will aim to promote stronger competition among all energy technologies in order to achieve lower prices for consumers.

The government plans to invest DKK 15 billion (€2 billion) to implement its energy policy and DKK 4.2 billion (€560 million) out of this will help to ensure the continued development of a number of renewable energy technologies, including wind power.

The ministry set out plans to "harmonise and simplify" its subsidy system for renewable energy technologies. Denmark currently has 35 different types of subsidies and under new plans, these will reduce to between four and six.

Cookies are short reports that are sent and stored on the hard drive of the user's computer through your browser when it connects to a web. Cookies can be used to collect and store user data while connected to provide you the requested services and sometimes tend not to keep. Cookies can be themselves or others.

So when you access our website, in compliance with Article 22 of Law 34/2002 of the Information Society Services, in the analytical cookies treatment, we have requested your consent to their use. All of this is to improve our services. We use Google Analytics to collect anonymous statistical information such as the number of visitors to our site. Cookies added by Google Analytics are governed by the privacy policies of Google Analytics. If you want you can disable cookies from Google Analytics.

However, please note that you can enable or disable cookies by following the instructions of your browser.